Energy analysis of the Biosphere 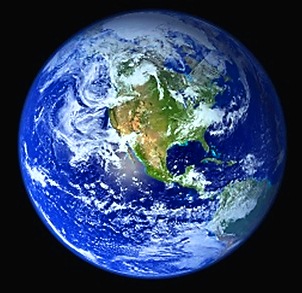 The BIOSPHERE is a wide area of our planet in which there is Life. It is a great laboratory in which there are continuously a lot of chemical, physical and electromagnetic interactions. These are fed by the cosmic energies coming from our Galaxy, the Sun and the endogenous magnetism of the Earth.

In addition there are always many sources of artificial electromagnetic fields, introduced by human technology, which for decades have caused energetic profound changes of Biosphere.
Thousands of international scientific studies verify that there is always a biological influence of artificial EMF connected to their intensity, which plays a "mechanic" role in the activation of many cellular reactions. The scientific community is not in agreement about what are the exposure limits harmless to humans. Little known or uncertain are the influences of the natural electromagnetic fields, on which there are neither knowledge nor shared certainties, but where it is assumed the enormous biological importance.

However it is growing the awareness that the health of living beings is strongly influenced not only by quantitative but also qualitative aspects of natural and artificial electromagnetism, now increasingly recognized worldwide as cause of diffused pathologies.

Dr. Walter Kunnen (Antwerp 1921-2011) developed for decades an important bioenergetic research that has led to important discoveries in the study of electromagnetism even in Geobiology and Geopatologia. He used a particular biophysical instrument, the “Lecher antenna”, which he improved and perfectly calibrated. This allowed him to exceed the limit of “bi-dimensional” vision in the study of natural and artificial electromagnetic phenomena by the scientific community and radiesthesia, opening a new vision in the field of energetic information and bio-resonance. 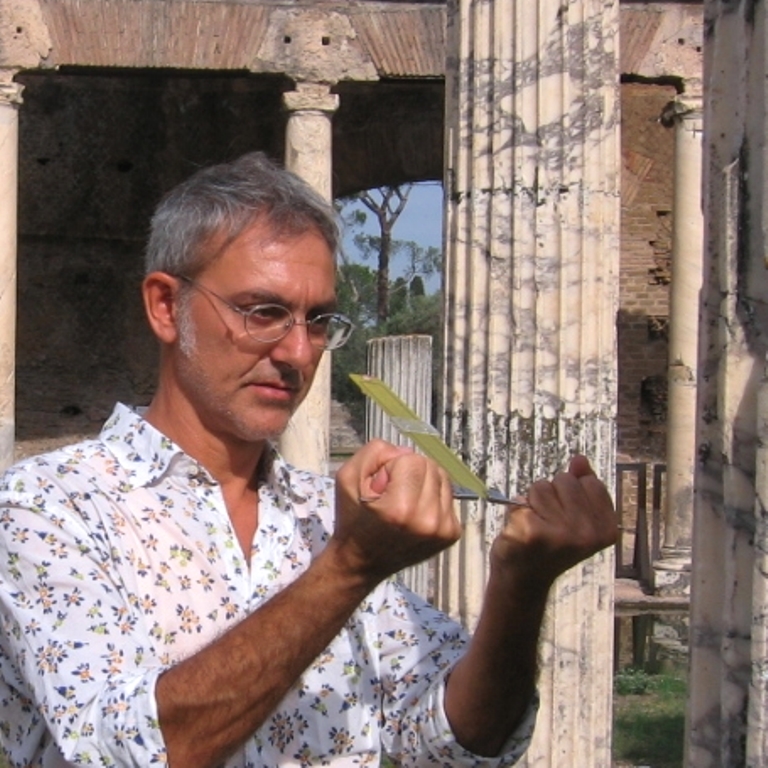 His findings now provide us with tools and methods to deepen the knowledge of the energetic state of our biosphere, allowing us to measure in an outdoor or indoor place the quality and intensity of energetic information of biological interest carried by natural and artificial electromagnetic vectors also of feeble artificial power. The information obtained allows us to evaluate their possible effects on health of living beings - humans, animals and plants - living in that place.

This investigation method highlights the crucial influence of these fields in the Biosphere and on the health of the house and its inhabitants, stimulating serious reflections on how to approach these issues by the scientific community. Research by Walter Kunnen have also led to a methodology for the electromagnetic bioremediation of sites and homes, based on the laws of electromagnetic resonance, to raise their energetic quality and protecting the inhabitants.

The principal tool with whom it’s possible to measure these parameters is a biophysical and manual radiesthesic instrument, the Lecher…